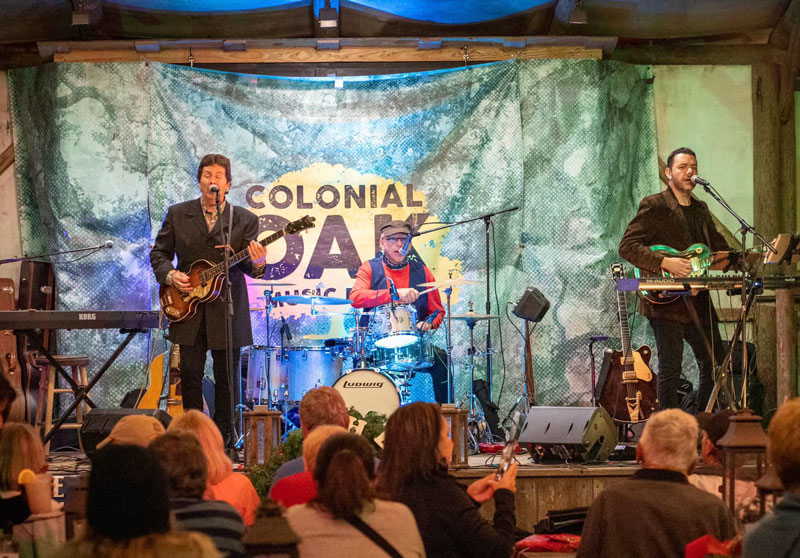 The moment you’ve all been waiting for – a live tribute to The Beatles!

The 10th anniversary of Ellie Ray’s 10 Year Anniversary music event is quickly approaching. To celebrate, we have booked the BEST Beatles Tribute Band on Earth – The Beatlebeat Live Tribute Band!

The Beatlebeat Live Tribute To The BEATLES: A totally self-contained theatrical experience celebrating 50 years since rock n’ roll came into being !!!

With re-creating the iconic Beatles sound, this is not just any old music show or just another tribute band. You are about to experience it in an immersive environment with sound and music that will have your mind blown right out of existence as if it were decades ago when these Fab Four first started playing music together on stage before audiences around Europe started singing along at every song they performed.

The cast of BeatleBeat has spent years touring North America, performing for thousands across the US and Canada. The band was founded by Jimi Pappas, former drummer with Chubby Checker who also played in his own bands as well! They’ve performed on cruise ships international tours too!

Enjoy the most exciting decade in Roll and Roll, the songs that changed the world forever! 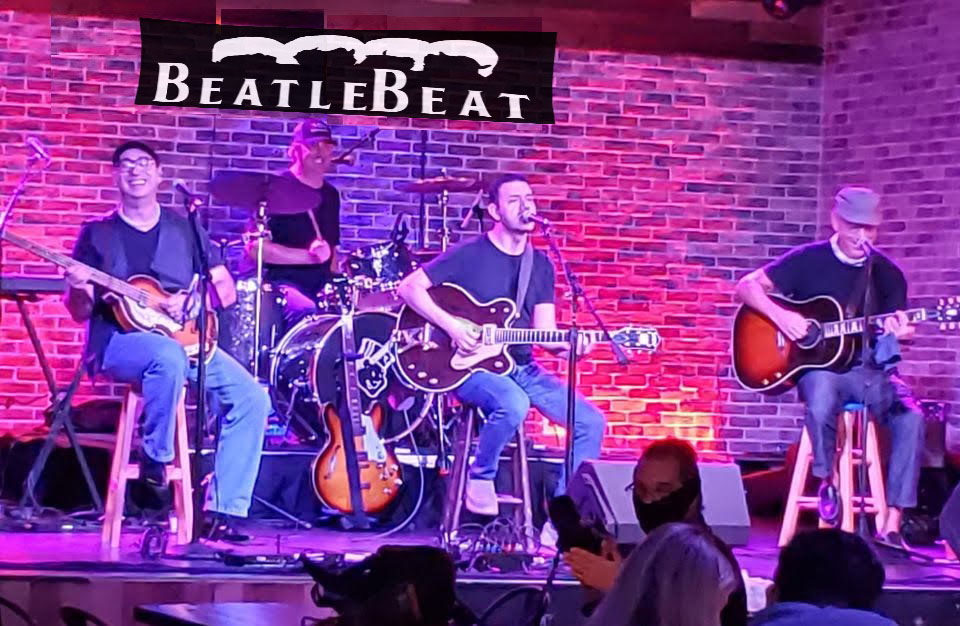 Join us here at Ellie Ray’s RV Resort and Campground for a live performance by the Classic Beatlebeat Live Tribute Band! The Beatlebeat Live Tribute To The BEATLES is sure to please any music lover by performing the top Beatles hits from decades ago. With vintage instruments that capture the sound of those days gone by, you’ll be able to enjoy some old-school BEATLES tunes that proved to shape an era of Rock and Roll history.

Book Your Stay with Us Now! 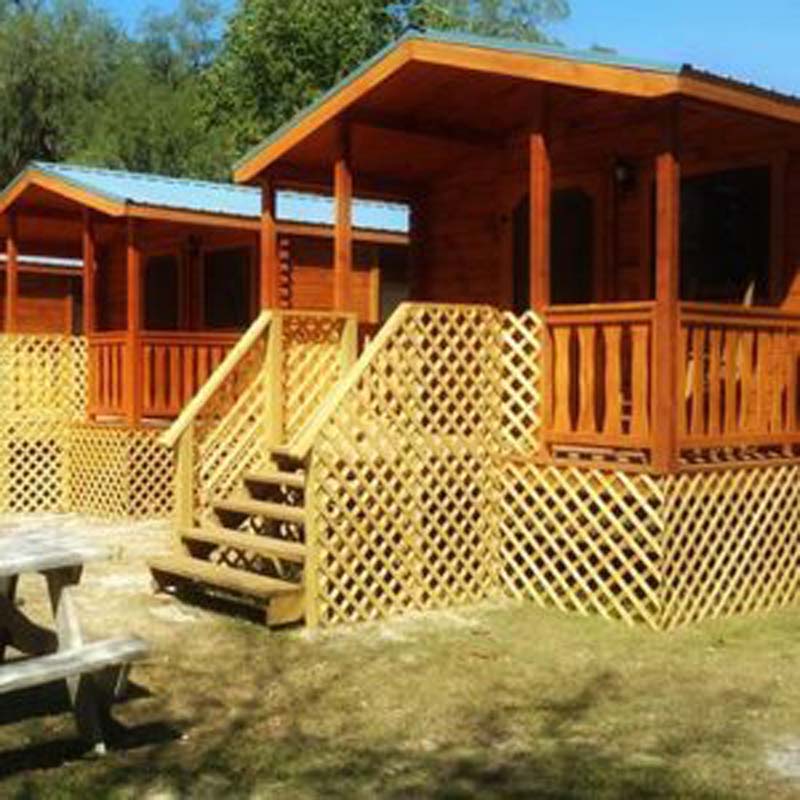 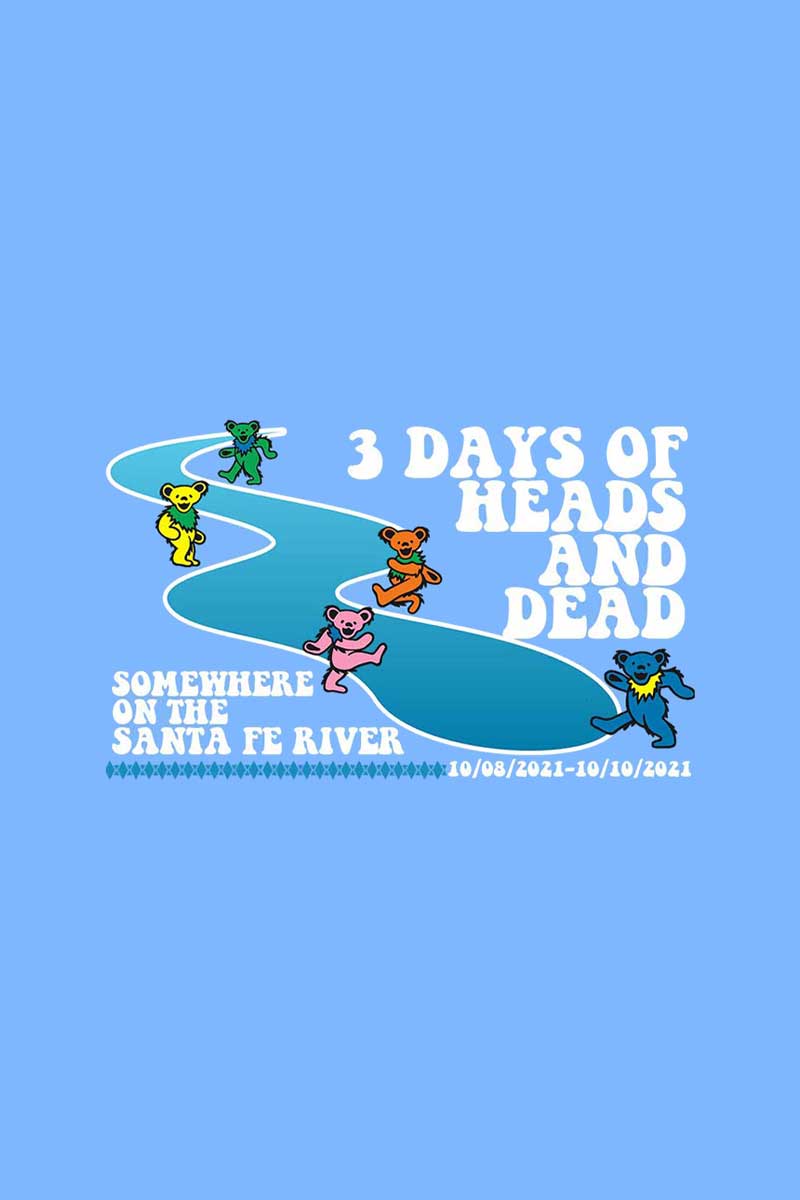