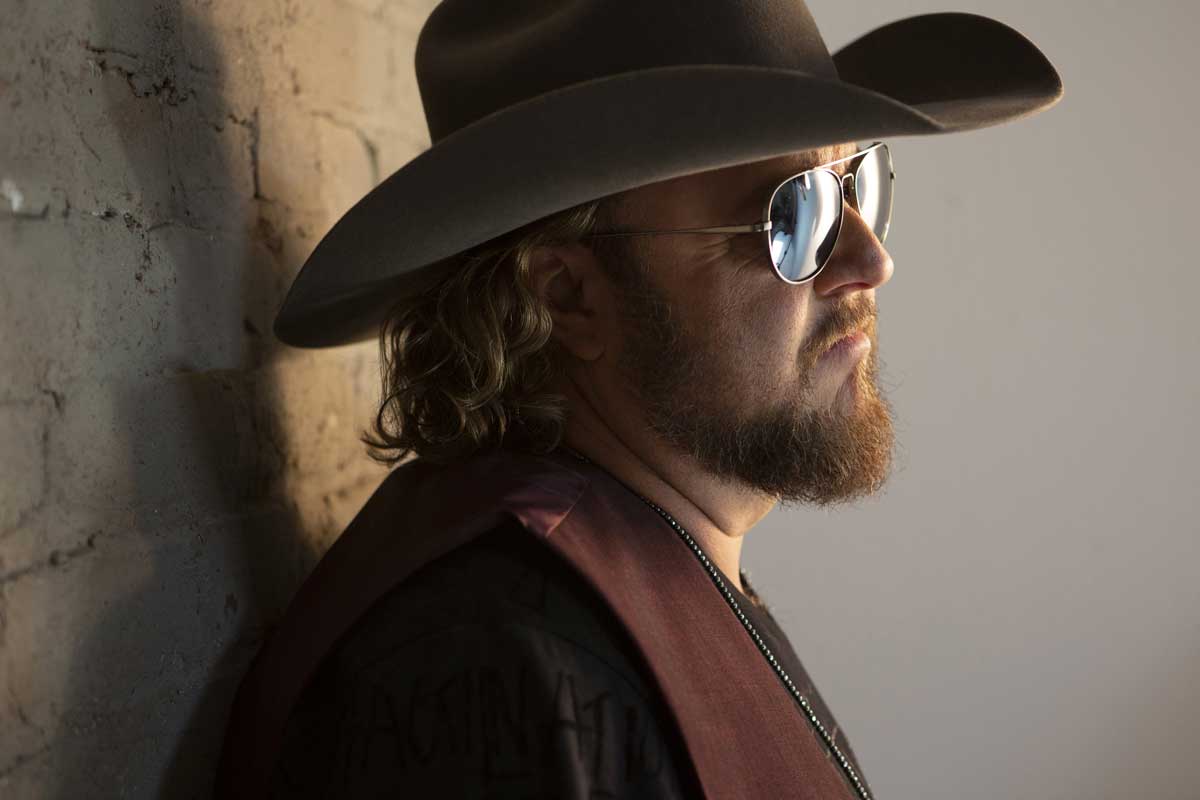 We are happy to announce that Colt Ford will be in concert at Ellie Ray’s RV Resort and Campground on July 3, 2021, for our Fourth of July Weekend of Summer Events.

Get Your Early Bird Tickets For This Event Now!

This amazing concert event will include – Adam Sanders and Colt Ford.

Adam Sanders takes to the stage to start the evening off followed up by an awesome show from our headline act – Colt Ford. You do not want to miss this music concert event this summer!

►Constantly engaging with his fans, Colt has over 2.5 million social media followers, 1 billion streams, and over 3 million albums sold.

►A former pro golfer, earlier this year Colt Ford made his debut in the PGA Champions Tour Debut in the Sanford International Golf Tournament. 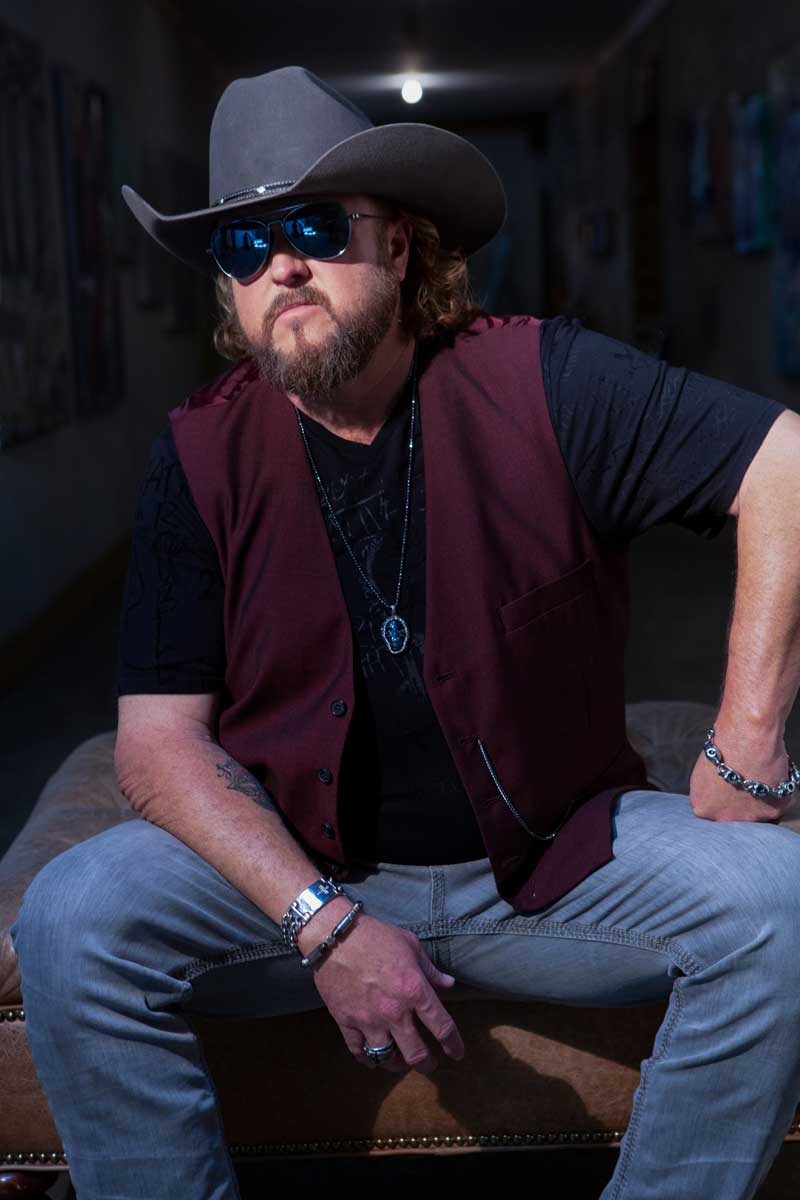 Come stay with us and take in the live showColt Ford is Playing at Ellie Ray's!